In northern Uganda, Africa’s largest refugee crisis is unfolding. Violent conflict in neighbouring South Sudan has forced over two million people to flee the country, nearly nine-hundred thousand of whom have since settled in Uganda.

Most of these refugees live in settlements situated a few miles from the border with South Sudan. Those now living in these settlements have lived through violence, have seen their communities ripped apart and have lost some of those closest to them. Conditions in settlements are often very poor, with limited access to healthcare and food. Refugees are some of the most underprivileged people in the world in terms of education, with forty-eight percent of school age refugees out of education worldwide. This has only been exacerbated by the COVID-19 pandemic which has led to more young people dropping out from school.

In partnership with Education Cannot Wait, Teach A Man To Fish is delivering its highly successful School Enterprise Challenge programme, offering young refugees the chance to learn business and life skills. Through this project, Teach A Man to Fish has reached over two thousand learners across sixty schools in four refugee settlements, ensuring young people escaping conflict do not lose access to opportunities.

Palabek Refugee Settlement is one of multiple refugee settlements located in the northern Lamwo Region, it has a population of over thirty thousand people. Roughly sixty percent of these refugees are under the age of eighteen, their youth disrupted by conflict and affected by instability. 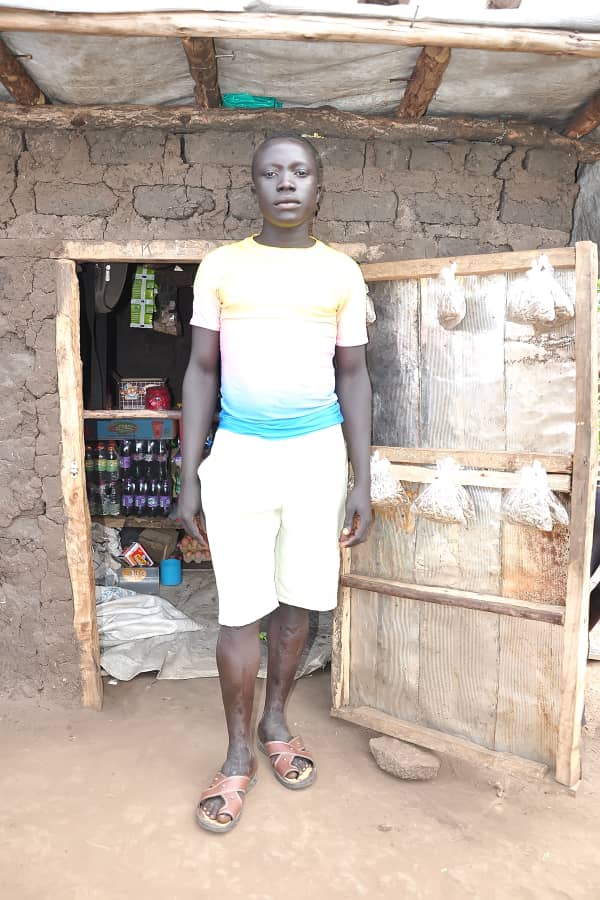 Patrick is one of the many young South Sudanese refugees benefited by the work of Teach A Man To Fish. At only the age of sixteen Patrick is his household's primary breadwinner, after having been separated from his parents and being left alone to care for his sister. Hardworking and resilient, Patrick has obtained the knowledge and skills he needed to set up his own business through his participation in the School Enterprise Challenge.

Using money earned from working on a construction project, Patrick established a tuck-shop business, which now turns a consistent profit. Now, Patrick has the aspiration to build his own wholesale company and become a banker in the future. In his own words, Patrick explains that he ‘never imagined [himself] starting a business’ until participating in the programme, and while he ‘used to use any money [he] earned to buy food for home’, he now thinks about how he can invest. 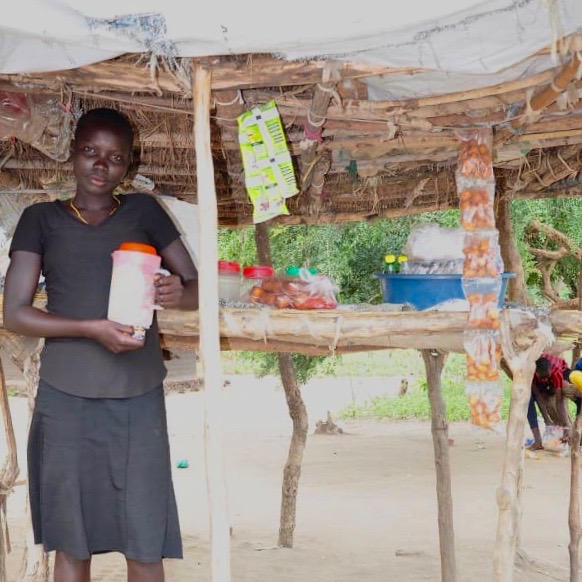 Like Patrick, Scovia is a sixteen year old South Sudanese refugee who, after taking part in the School Enterprise Challenge, has aspirations to open her own supermarket. Working first as part of her school's cassava-frying business, Scovia is now using her skills in record keeping and experience of raising start-up capital to run her own personal business: a stall selling home products. 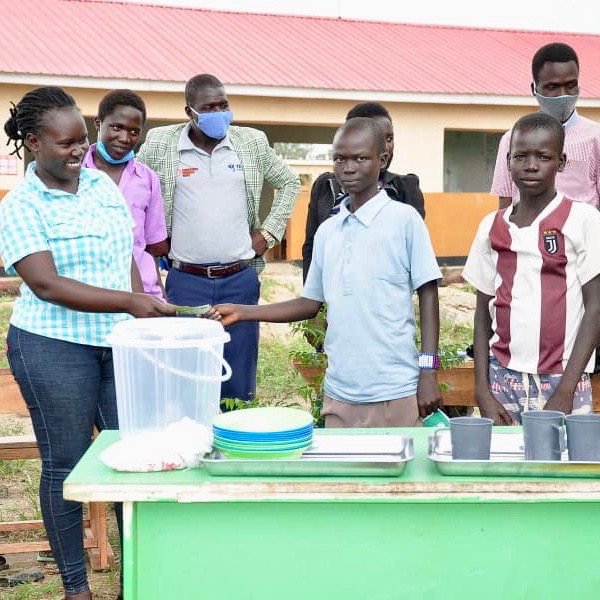 The importance of practical business education in the region cannot be overstated. Throughout northern Uganda, many children are unable to complete even primary education, often having to drop out to fulfil care obligations or due to a lack of financial support. These issues are only exacerbating issues of unemployment and poverty, with many young people lacking the experience and knowledge they need to succeed in the world of work.

Through this intervention, young people gain the inspiration and the agency they need to improve their own and their community’s futures. In 2021, Teach A Man To Fish aims to expand on what it has already achieved by delivering the programme to more settlements and schools, improving the futures of more young people. 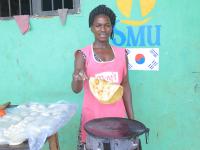 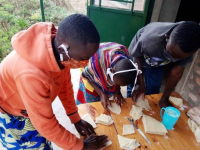